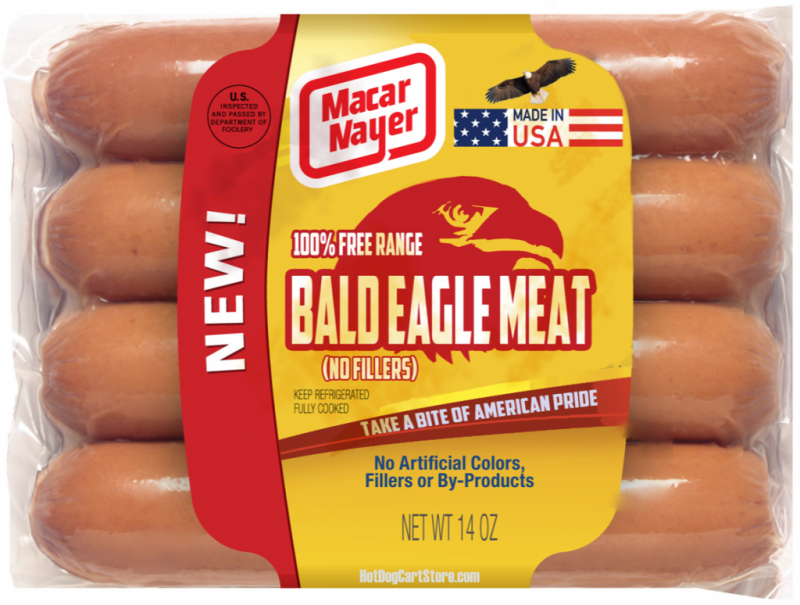 The newest hot dog flavor to come out, the American bald eagle hot dog. Over the past few years, the growth in exotic meats has been astounding. People just love manatee hot dogs, pheasant hot dogs and reindeer hot dogs, but bald eagle?

“We know that the bald eagle is a symbol of freedom and now you can eat a hot dog made from this majestic bird.”

“What's more American than the hot dog? I'll tell ya… it's Bald Eagle meat hot dogs… You don't get any more ‘American than that?!” – company president 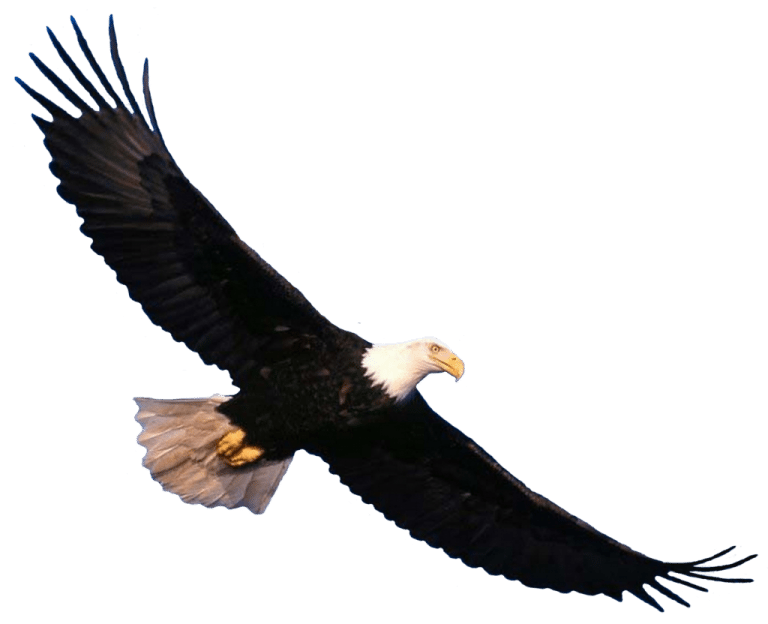 These all white meat hot dogs are made from 100% pure NON-GMO, Gluten Free, fresh and free range American bald eagles. They come fully cooked and boast no artificial colors, fillers or by-products.

“The trick is to get a headshot.  You can't be ruinin' the breast meat.  It took us a couple to figure out that the AR15 Super Assault Rifle was not the best weapon to use in procurement.”

“Bubba-Joe calls them suckers in with the ‘I know how to trick a duck into thinking we're going to have sex – whistle blower 3000' from Duck Dynasty's lineup of fine duck calls.  He's modified it a tad with the addition of a turkey feather which is simply irresistible to these birds.” 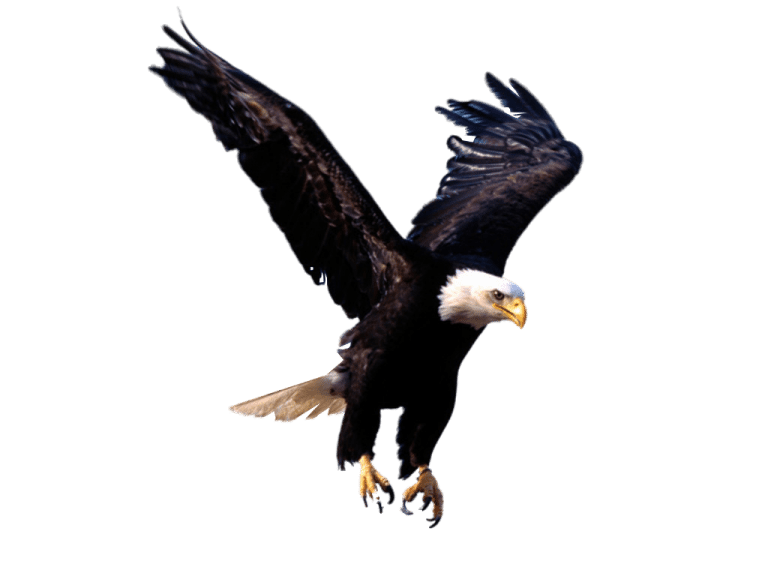 Ben from Vendors United and the HotDogCartStore.com said he has obtained exclusive rights in marketing these delicious weenies nationwide.  Already he states that over 2200 vendors have made pre-orders and he expects soon that Macar Nayer will have to add more procurement specialists to meet the demand.

Ben says that he's received some angry phone calls but once he explains that these delicious new hot dogs are made from free range bald eagles instead of the typical market practices with chicken and turkey where they are breed in cages most folks calm right on down and are open to try them on their carts.

“Yes sir, these are happy, free spirited free range bald eagles, which by the way, aren't really bald but have white feathers atop their head.”  – Ben

Many vendors sell crocodile and gator hot dogs and some have ventured as far as tofu, but these new hot dogs, American bald eagle hot dogs are going to be a huge hit.  Who doesn't want to take a bite of American pride?

While writing this guest post, I must admit I was a bit mixed, but after eating two of these new bald eagle hot dogs, I'm sold!  They are delicious.

I'm not one to try new things much, but this, this is incredible.  Not only for the moist meat, but after spreading my favorite mustard and relish atop this tube steak of freedom I was as proud to be an American as I've ever been.  The flavors and texture make one feel as free as a bird.  It's like your taste buds are singing the National Anthem while you're soaring through the air.

I salute Macar Nayer and envy the Hot Dog Cart Store for their exclusivity agreement while swallowing the last bite and must say thank you, thank you for feeling me fool of pride, American Bald Eagle Hot Dog pride.

Update [4/1/2018 01:22]  The new American Bald Eagle hot dogs will be available nationwide on the second Tuesday of next week.  You may want to arrive early.