Share/Like to help others...
When I started this craziness this month…
(you know the below cost sales)
Some – have bought carts just prior or didn’t read
the emails – and then read the ONE about a cart
they’d just purchased at the regular price.
Mad – I’m telling you. Mad as hell.
(and this just happened to me)
I just bought a log splitter.
Two days later: it’s on sale for $400 off.
I must admit – I was a tad upset.
But it was worth every penny the day I bought it
and now it’s less – really doesn’t change anything.
It’s still the same splitter and still works like I
wanted.
I can’t blame the seller.
Sometimes it’s the luck of the draw.
In my efforts to help folks, I manage to piss off
others.
I hate it though.
I’m already losing hundreds on every cart
purchased during this sale – and to find out
that – no matter what…
I’VE PISSED OFF SOME…
which really bugs me.
It’s not my intention.
My ultimate goal was to take about $40,000
And give it out in below cost discounts.
About 50 carts – all below cost.
I did the Cater Pro first and those went quick.
I did the Cash Cow yesterday and those went like
lightning.
And now – Monday December 17th.
The most requested cart.

Will be released.
And more available than any other cart
– so that more deserving folks could get it.
It’s why I’ve stopped 5 people now – from
ordering more than one of the other carts
on the sale.
Yup! they attempted to buy more than one
– even though I said they can’t.
One guy I cancelled his 3 cart order yesterday.
I voided it and returned his funds.
But because it can take his card company / bank
up to 10 days to show the credit back – he missed
out on even getting one Cash Cow.
Talk about pissed off.
He’s mad.
Real mad.
AT ME. 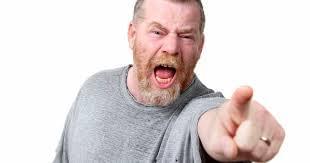 What’s the point Ben?
MY POINT:
I just want to help you. I don’t want
anyone mad.
I just want to provide these carts
at below cost – to help those who
could really use the opportunity.
Even those who have a cart but
need the ease of getting a second one.
So here we go… 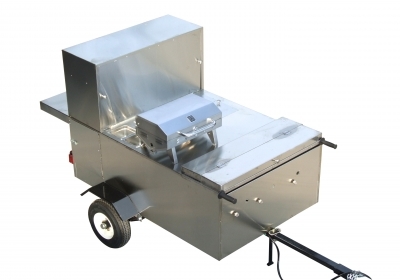 The most popular cart in the world – still.
BELOW COST!
Monday.
I’ll send a special link.
At 7:30 AM EST.
You will be blown away with the
one time BELOW COST… price.
I’m talking – blow your noggin.
I’m talking craziness!
But you must be a
Hot Dog Mafia Member.
So join now. (it’s for life)
*see below for tip how to get Mafia
at huge discount
Ben “Anger Management” Wilson
P.S.
Heads up…
I’m offering more of these than any other cart.
(cuz it’s most requested)
I’ve said this over and over… but if you want to save
on Mafia…
Follow this:
1. Join VU $27
2. Once in – get Mafia inside for lower than anywhere
3. And then… you’ll get the lowest price ever on the
Big Dog – below cost.
Plus +++++++ you’ll be able
to use the exclusive VU discount coupon and save
even more on the Big Dog®.
Share/Like to help others...