When I was very young my dad made me move to the back of the line – as I was about to compete in a greasy pole climb. Little did I know… these greasy poles stop new hot dog vendors too. 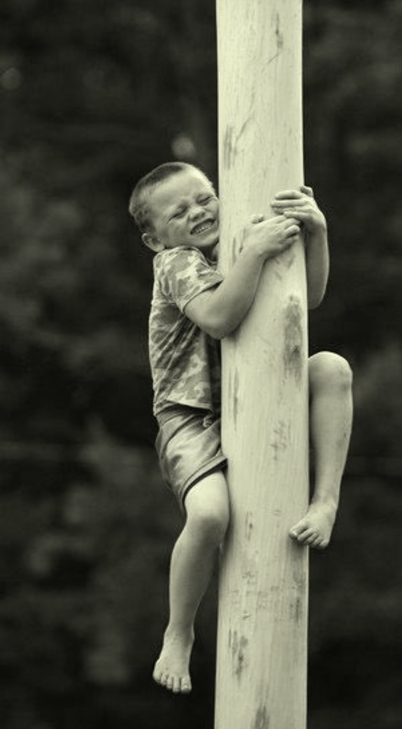 You ever done that? Climb the greasy pole?

Some places use a flag pole.

A cash prize… right at the top of this greasy pole…

Are you sick of the crap?

The daily grind, the daily toil…
and although they said finances would get better…

Nothings better… and often worse…
Do you feel like this too?

You're not alone, I've been there…
And daily I get to re-live it through the words of others.

They didn't know all the ins & outs. They
figured like many – I can do this – I can
wing it…

“WHATS THE WORST THAT CAN HAPPEN?”

It's what motivates me!  It inspires me!
I take no joy from the pain, but OH MY GOD…

I freak'n love it when someone takes advantage
of the free training, they take advantage of years
of knowledge…

and they SUCCEED!   WOW…

I can't begin to tell you how that feels.

The famous quote says…
…doing the same thing over and over –
and expecting different results
is a sign of insanity.

But I've done it and I bet you have too.

I think it's because we're all a little crazy…
but we know what we want.

We want change.
Well let's do it! 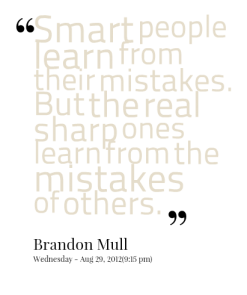 …and knowledge is power

Knowledge is the key to success!

(the rest of the story)

Dad knew I was mad but ignored my complaints.
Eventually I was up for a chance and the previous
pole climber's attempt proved unsuccessful but
was she ever close.

I mean she was inches away.

I climbed that pole like a fire was at the bottom.
I grabbed the money and I won!

He knew that other climbers would make it easier for me. 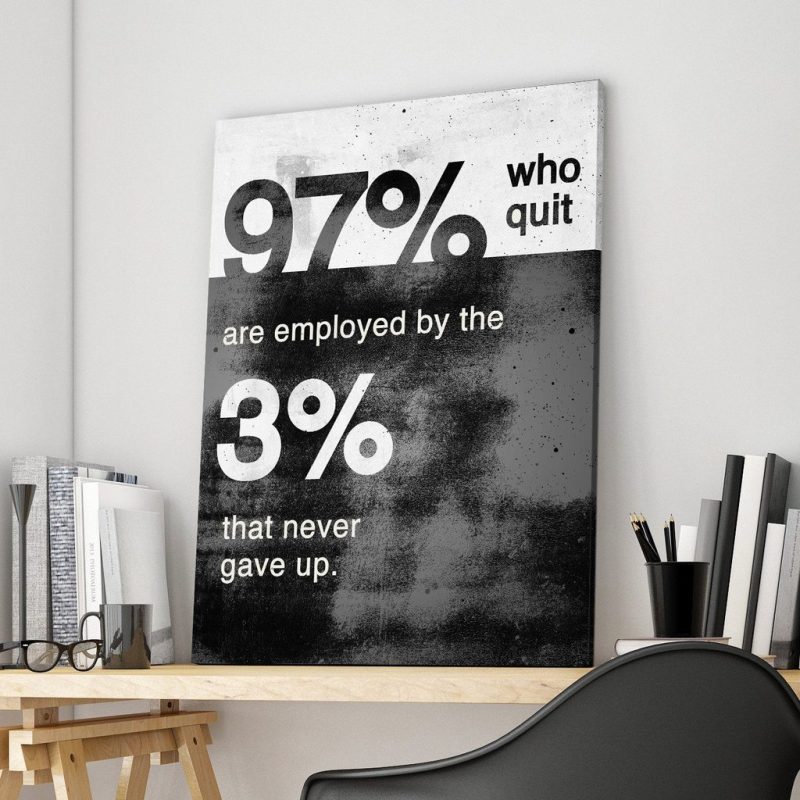 The grease would be mostly gone and he knew..

not that I'd win, but that I'd certainly be able to climb
much easier…

Thousands of vendors have gone before you…
They've removed the grease, they've learned methods…

They know how to make it faster, easier and better.

Combine all that and you have decades of experience
tactics, tips and tricks to make sure your pole climb…

If you've hung in this far…
It's because you get it!

Which camp are you in?

B: Already started and struggling?
– then I'll help [PLAN B]

Neither are magic.. neither plans will work unless you
implement them…

but both plans… EASY AS HELL!

If you're brand new and want to start fast: Plan A
If you are already open and running and want to
make more: Plan B (not for pregnancy)

WANT TO BE A PART OF THE LARGEST MOST SUCCESSFUL VENDORS ON THE PLANET?
WANT TO GET…

THEN WATCH THIS VIDEO.

Greasy Poles Stop New Hot Dog Vendors only when they choose to wing it, choose to access the experience of those that have gone before.

I have created a training wizard that can help you concur any part of the business you want. No matter the state you're in...no matter if you're brand new or have already gotten started.CLICK HERE TO SEE HOW THE WIZARD WILL HELP YOU [it won't hurt a bit]
Tweet
Pin
Share52
52 Shares