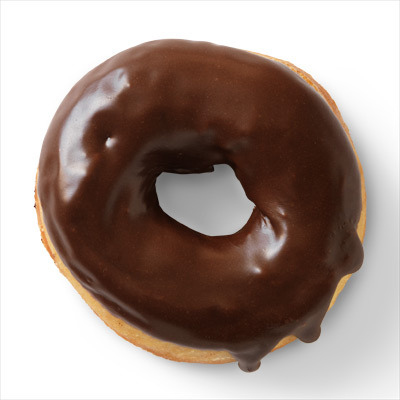 Carol has been emailing and calling me for 3 months or more.
She is a single mom living in one of those extended stay type motels.
When she got the motel she was ecstatic.
“Finally a real place to sleep!”
Her husband decided to go into the drug selling business (not a CVS
pharmacist) and he soon found himself at an extended stay prison.
Carol hadn’t worked outside the home for almost 20 years and was now
the sole bread winner.
Except she didn’t win any bread and soon was homeless with a teenage
son. They slept in the car for 3 weeks before she had enough money from
cleaning motel rooms to get the motel.
She and her son shared the one pay as you go phone and used free
internet outside businesses like McDonalds.
Walking back to her house (car) one afternoon she passed a hot dog
vendor who was closing up. She had a little money and asked if he had
any left.
After not eating all day she was starving and figured it would make for an
inexpensive meal for her and her son.
The vendor said he had 3 left but refused to take any money for them
since he’d almost packed up all the condiments.
They talked for a bit and she asked about how he got started. She said
she could tell he was tired and a bit short answered but told her to look
up Ben Wilson’s hot dog book online.
With that little bit of info she Googled and came across the book. She
didn’t buy it due to not having a credit card or any way to purchase online.
Instead she found LearnHotDogs.com blog and began reading. She says
she read until her eyes were bleeding.
“I couldn’t get enough. And I thought that maybe this is my answer.”
The next day she was reading more when she found the

motel manager into using his card to buy the course.
“My mind was exploding with ideas, every thing I read was inspiring me.”
Carol read that course and started in business the next day. But before
you get all excited… it was a rough day and she lost about $50.
After-all, she had almost no money and definitely didn’t have a license, a
cart nor supplies.
Carol got creative!
Not a little bit either.
I’ve already went too long, but wait till you hear what she did with some
donuts and some creative advertising that has led her…
…to a real income that doesn’t include cleaning toilets and is so busy
already that another lady in her motel is doing it too. 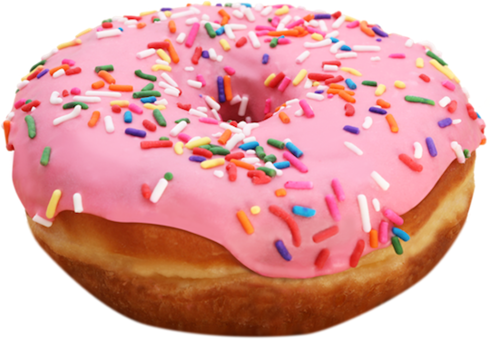 “I’ve had to fix my car twice, buy 2 used tires but I’m only about $600 away
from getting that cart.”
[HINT HINT]
Carol delivered donuts where no one had delivered before.
I love the can do folks,
Ben “Donut Fan” Wilson
P.S.
When I was a kid, my mom would buy those cheap azz biscuits. Four
cans for a dollar I think. She’d open a can up, take a medicine bottle
and cut out holes in each biscuit.
That left 10 donuts, 10 holes.
She’d fry those in a little oil and then sprinkle cinnamon and sugar
on them.
INSTANT DONUTS!  I still make those today for my wife and kids.