If something didn't change soon for trucker Terry…  He would be divorced. And this was already on top of having a bad back and hemorrhoids from hell.

Terry is an OTR trucker. “Over the road” as in long haul, never home, driving all the time. Married with 2 children, Terry watches them grow up via Skype and Facetime.  If he's lucky he gets to see his children in person about twice a month.

Years of driving have caused back problems, and I won't even tell you how he describes the hemorrhoids. His wife was almost like a stranger, and even when he was home she had resentment he could feel. And over the past few years, it had gotten worse.

Even when calling home, she was very short. Terry described the situation as a ticking time bomb.  He never knew if “this time” or the next, or next would be the one where she says, IT'S OVER. 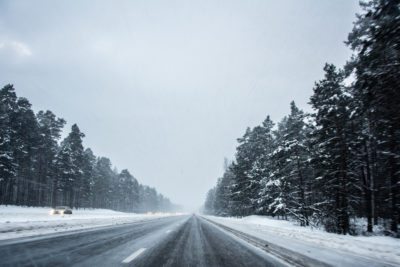 Looking For A New Job

He had looked for other jobs. But in order to pay the bills, nothing he found would replace his current income AND allow him to be home more. Stuck out West and waiting on a load, he attempted to call his kids. His wife answered and said they were at the ballgame and reminded him for the millionth time that he was yet missing another one.  He felt stuck between a rock and a hard place.

“Across the parking lot where I waited I saw a hot dog flag. I got out of my truck and walked over to find a hot dog vendor with 8 or so other drivers standing around.”

He bought 2 hot dogs and then stood there watching. He counted 14 people served and was trying to use her menu and what they ordered to figure out how much she was taking in.  As she began to close down he walked back over to her.

“I asked her a million questions.” 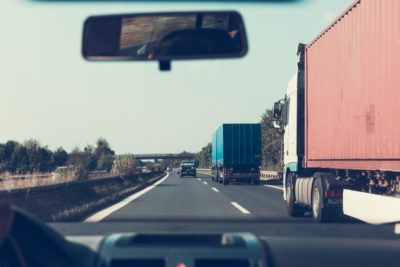 “My next rest period was in Louisiana. I found your book online, downloaded it to my iPad and began reading. I couldn't even sleep! I began reading and didn't stop until I was finished.”

Get Started And Don't Look Back

The next day he drove on to his drop. He called dispatch and requested  two weeks off.  Terry never went back to driving. He started in mid March and says…

“Ben, I can't thank you enough. My entire life has changed for the better.  My wife and I are actually doing great. I've attended two ball games with  my son. I went to my first dance recital ever and I no longer am having to watch my kids grow up over Skype.”

Terry is taking his family on a vacation during Christmas break and says that his marriage is great but he still has some issues with his back.

“I'd take three back problems over losing my wife though. I've learned so much from following y'all and can't wait to have a setup like Jason.”

P.S.  No sooner than I finished this email I received another. Mikel emailed saying he has been vending for 2 months almost after being a trucker for 4 years.  In those 4 years he has already gotten divorced but now has shared custody of their daughter.  Hot dogs didn't save his marriage in time but may save his next one.